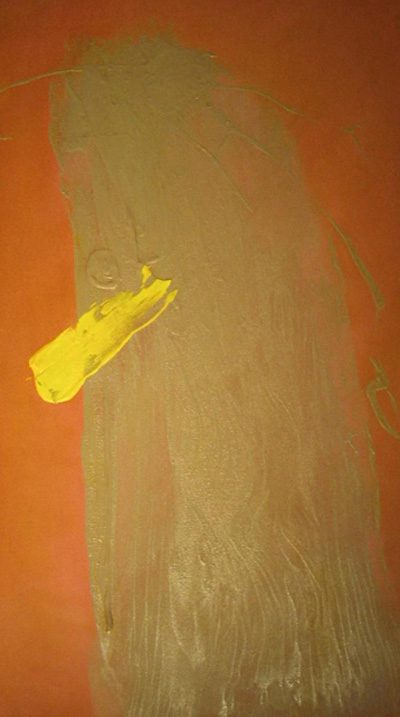 William Perehudoff was born in Langham, Saskatchewan in 1919. He is celebrated nationally as a colour field artist, and certainly one of the pioneers of colour field painting in Canada. His career in art has been a study and discovery of colour, space, and light.

In 1994, Perehudoff was awarded the Saskatchewan Order of Merit. In 1999, he was inducted as a member to the Order of Canada. Due to his failing health, Perehudoff gave up painting in 2001.

Contact us to buy, sell or appraise artwork by William Perehudoff.