“I photograph the human condition. Photography is a way of life for me, like an innate language. It is the unceasing search for those ordinary moments that resonate with the timelessness of lives lived, a simple gesture or momentary glance perhaps, all those little miracles of daily life that move us to a deeper appreciation of human existence as individuals, and propel us forward collectively toward the realization of greater social goals.” ~ Vincenzo Pietropaolo 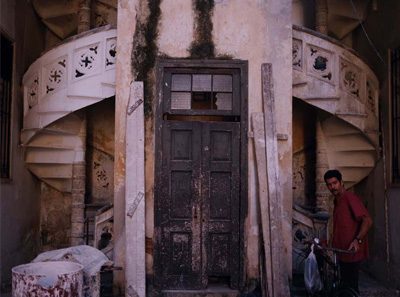 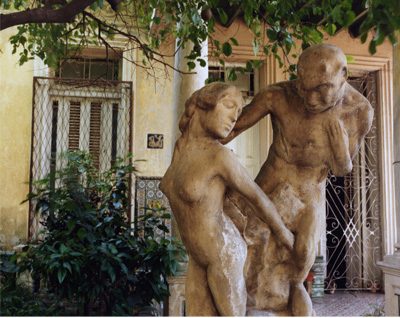 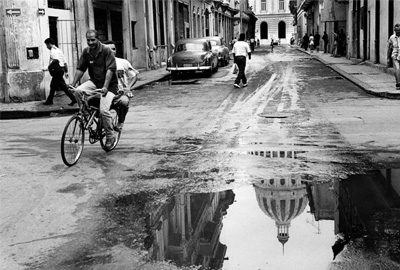 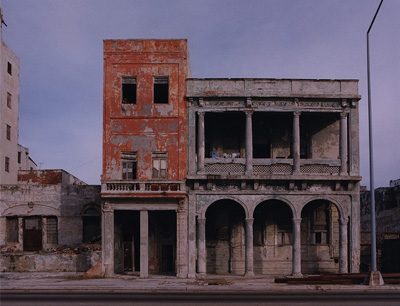 Vincenzo Pietropaolo is a social documentary photographer who has travelled extensively to document various cultures, cities, people and their way of life. His passion for social justice and human rights is a common thread in his work, ranging from Mexico, Cuba, Italian immigration to Canada and seasonal migrant farm workers to Canada. The preservation of the natural environment is another theme seen in his series on trees in both Italy and Canada.

Vincenzo Pietropaolo was born in 1951, in Maierato, Italy, and immigrated as a young boy with his family to Toronto, Canada. He holds a Master of Fine Arts degree from Ryerson University, Toronto.

He has distinguished himself as a photographic bookmaker, mixing photographs with his own original writing. His works and documentary photographs have been the subject of over 12 books and featured in art magazines like Border Crossings, as well as receiving critical acclaim in periodicals like The Globe and Mail, Toronto Star, and Canadian Geographic has called him “one of Canada’s pre-eminent documentary photographers.” Recognizing his empathetic approach and social commitment, Geist Magazine wrote that his work “is a brilliant example of photography at its most ‘communicative’: for Pietropaolo, the camera is a tool for touching the world.” His most recent book is _Where Angels Come to earth: An Evocation of the Italian Piazza _(2020).

He has produced extensive photo essays on workers across Canada, seasonal migrant farm workers from Mexico and the Caribbean, cities in Italy, religious ritual, architecture, historical preservation, and a variety of social justice issues such as refugees, disadvantaged youth, people with disabilities and the elderly.

He is particularly interested in cities, and has spent considerable time documenting street life and architecture in Toronto, New York City, Havana, Mexico City, and several cities in Italy. His photographs of Toronto were selected to illustrate a landmark exhibition of Jane Jacobs’s seminal book The Death and Life of Great American Cities, held at the Faculty of Architecture, University of Toronto.

Pietropaolo has taught part time at the Nova Scotia College of Art and Design, York University, and Seneca College (Toronto), and has also been invited to give lectures and workshops in many schools, universities and institutions – in Canada, Italy, Mexico and the United States. He is a member of the Documentary Media Research Centre at Ryerson University, and writes regularly on photography for POV Magazine. He recently lectured on Toronto as the annual Leo Srole speaker at Hobart and William Smith Colleges in Geneva, N.Y.

TYPES OF PHOTOGRAPHIC PRINTS PRODUCED BY PIETROPAOLO:
The black and white prints—gelatin silver prints—are individually produced from negatives, by Pietropaolo himself, on Agfa photographic fibre paper processed archivally. Agfa paper has not been manufactured for a few years now, making these prints a rare commodity. An acknowledged master printer, Pietropaolo has made his own gelatin silver prints throughout his career, and his prints are known for their luminous quality. Today he is one of the few active photographers who will not give up his traditional darkroom.

The colour or chromogenic prints produced by Pietropaolo are made under Vincenzo’s supervision, on photographic paper manufactured by Kodak and Fuji. The papers are no longer manufactured, making these prints equally rare to the black and white prints.

Pietropaolo has exhibited internationally including in New York City, Mexico City, Havana, Rome, Amsterdam, and Zurich. His work has been featured in over 100 solo and group exhibitions in North America, Latin America, and Europe.

Pietropaolo’s works are in many private collections and leading Canadian institutions, including the National Gallery of Canada, the Art Gallery of Ontario, Library and Archives Canada, University of Toronto Art centre, Ryerson Image Centre, and the City of Toronto Archives. Since 2015, many of his works have been continuously featured in the exhibition Defenders of Human Rights at the Canadian
Museum for Human Rights. His most recent solo exhibition was Visa Gallery, Brock University in October 2019, and his most recent group exhibition, True To the Eyes, opened at Ryerson Image Centre, Toronto, in January 2019.

PIETROPAOLO’S PHOTOGRAPHIC WORKS ARE INCLUDED IN THE FOLLOWING COLLECTIONS:

Contact us to buy, sell or appraise artwork by Vincenzo Pietropaolo.