“Tony Urquhart's paintings and box sculptures are mysterious and challenging, products of a brush guided by the hand of an artist with a dazzling colour sensibility and visions lingering at the borders of reality and fiction.” 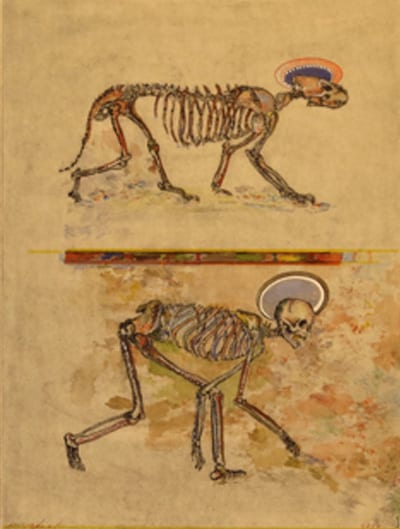 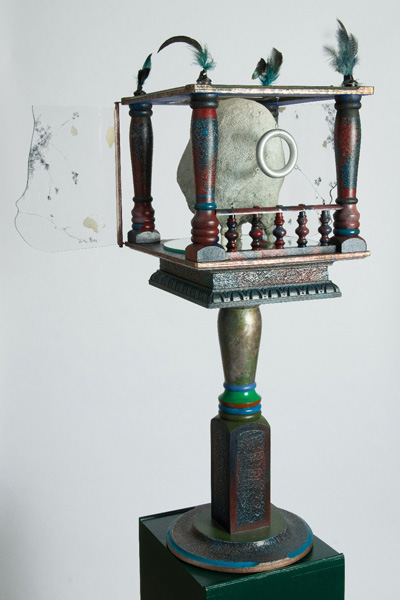 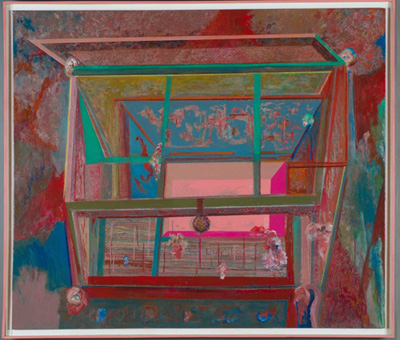 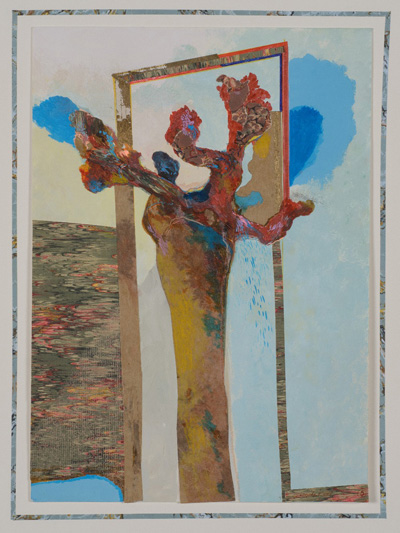 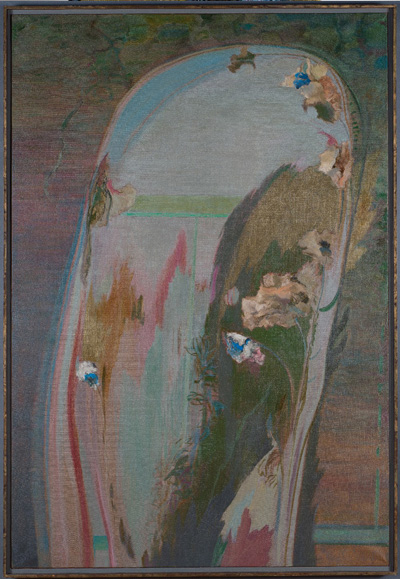 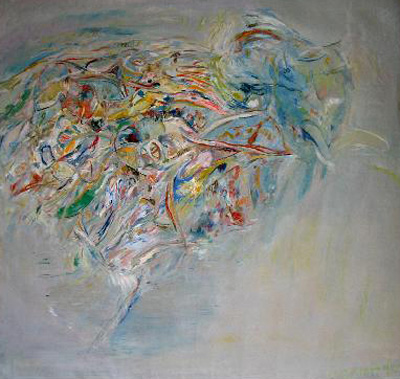 Tony Urquhart  was born in Niagara Falls, Ontario. Between 1954 and 1958 he studied and trained at the Albright Art School, a division of the fine art department of the State University of New York at Buffalo, and Yale University. In 1956 Av Isaacs of the Isaacs Gallery in Toronto recognized Urquhart’s talent and asked the 22 year old Urquhart to join the Isaac’s stable of artists. This group of artists included Michael Snow, Joyce Wieland, and Graham Coughtry. Two years later Urquhart would begin his regular annual trips to Europe to stimulate his artistic development. He was attracted to what he explained as the ‘‘otherness’’ of visual experiences.*

As curator of the McIntosh Gallery of Waterloo, Tony Urquhart was responsible for the first exhibitions of Greg Curnoe, Walter Redinger, Ed Zelenak, and John Boyle.*

Tony Urquhart was recognized in the late 50’s and early 60’s as one of Canada’s early abstractionists. He is associated with the Toronto painters of the Isaac’s Gallery as well as the Heart of London group that included Greg Curnoe, Jack Chambers, and Murray Favro. Since the 60’s Urquhart has taken an independent path focusing on his ‘distinctive’ box format sculpture as well as his painting.*

Urquhart’s work is in the collections of international museums such as New York’s Museum of Modern Art; the Victoria and Albert Museum in London, England; the Hirshorn Collection of the Smithsonian Institution in Washington, D.C.; the Bibliotec National in Paris; the Museo Civico in Lugano; and the Walker Art Center in Minneapolis.*

In 1995, Tony Urquhart was named to the Order of Canada for his achievements. He continues to live and work in Stratford, Ontario.

Contact us to buy, sell or appraise artwork by Tony Urquhart