“Light from the first shock at birth to the last breath, is life. Anyway, it has been my life.” ~ Rita Letendre, Art Gallery of Ontario, 2017 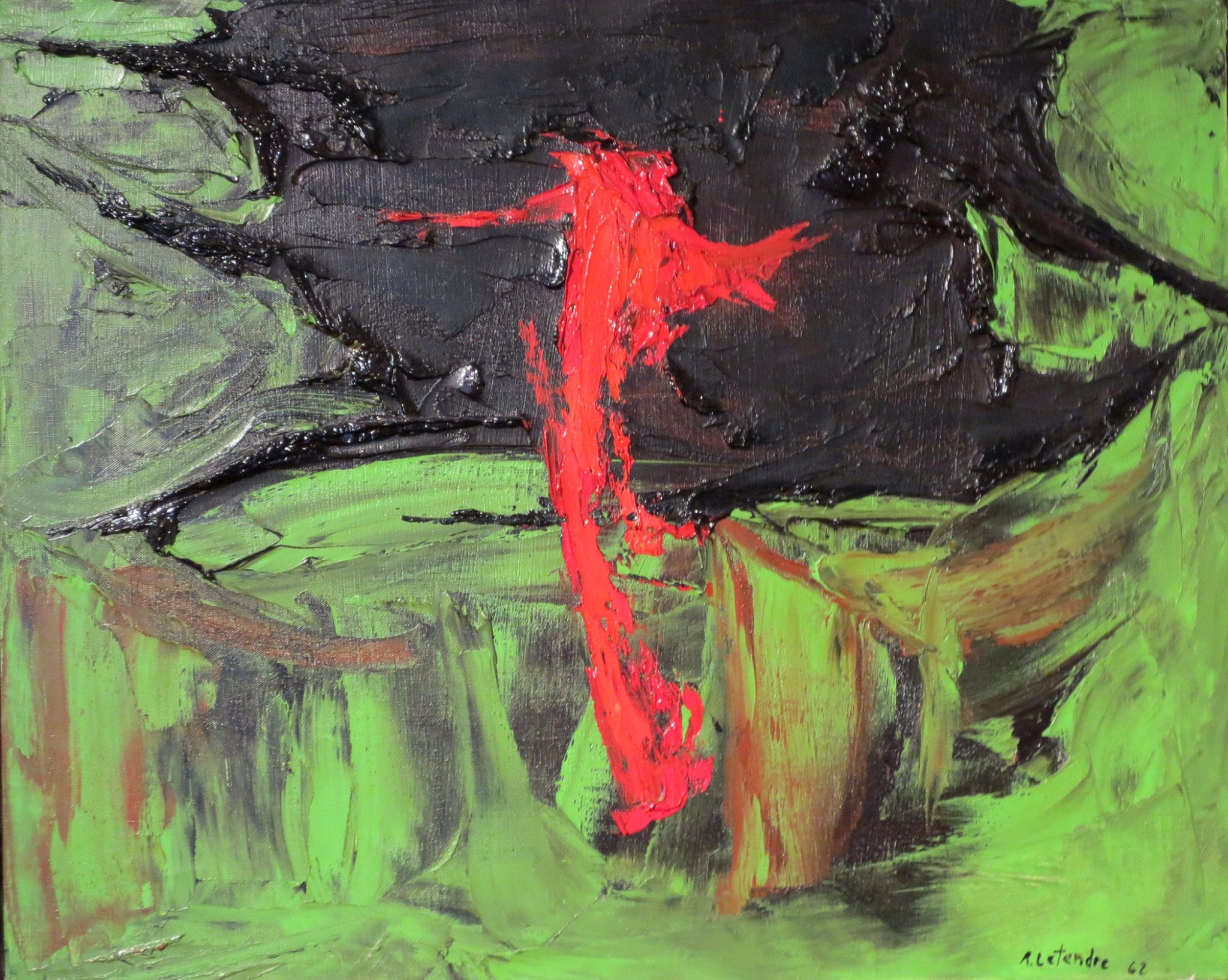 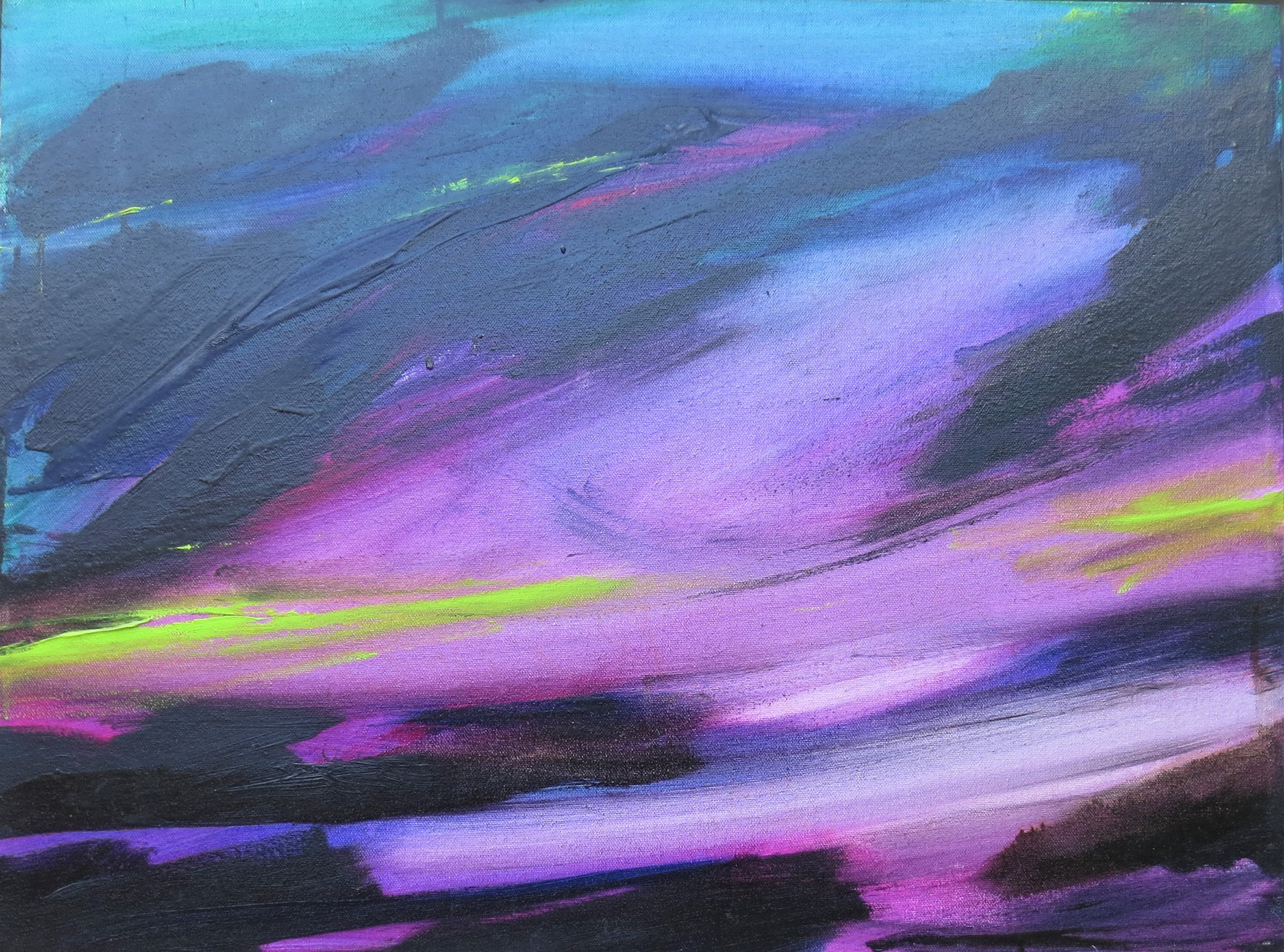 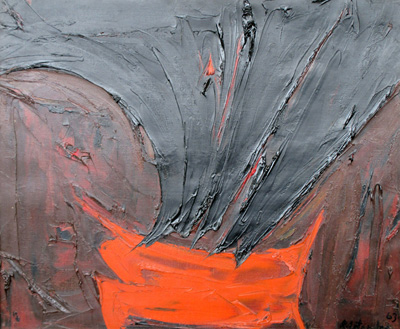 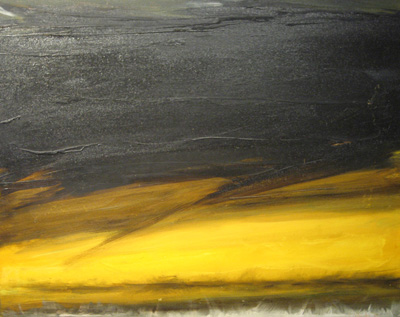 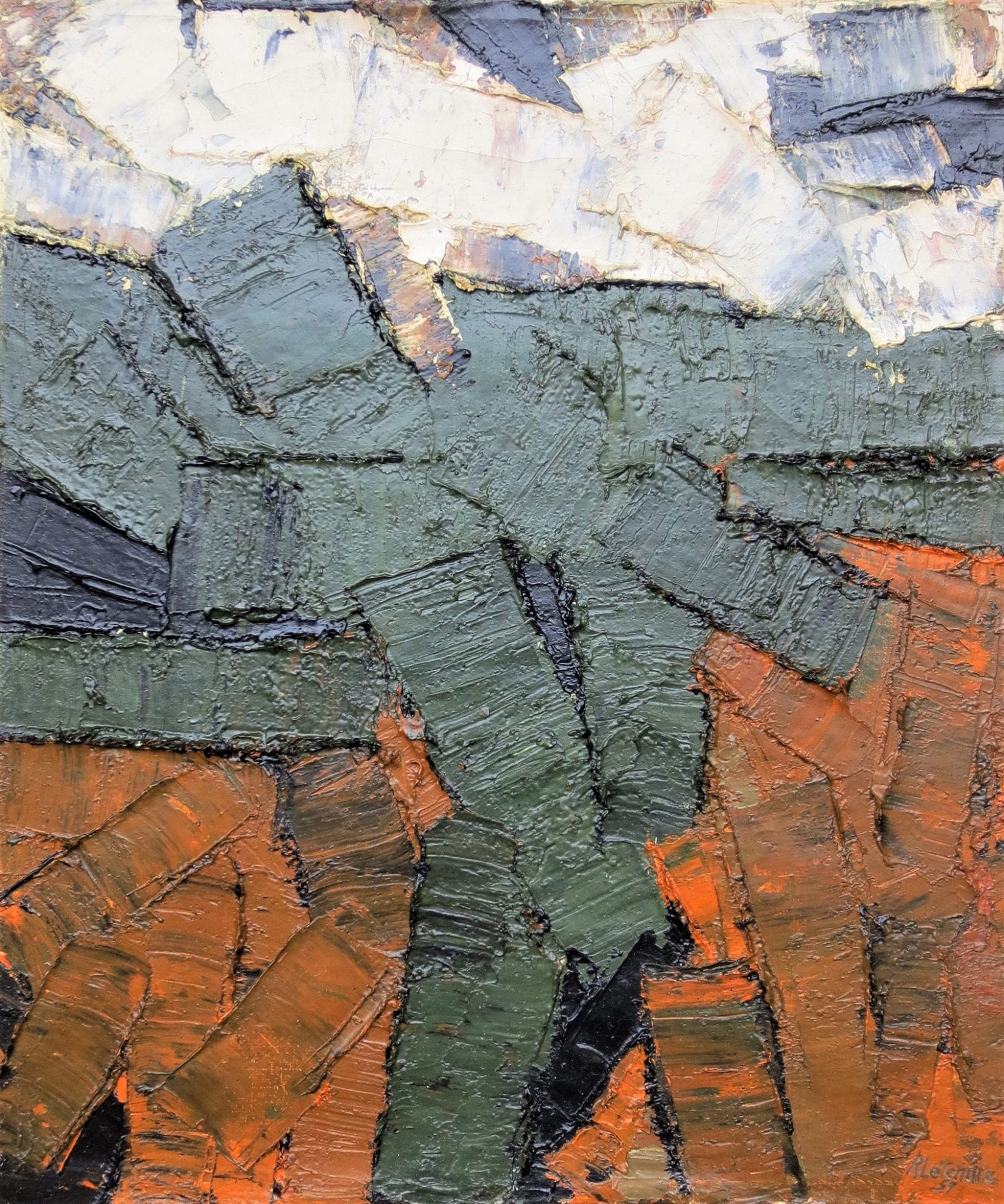 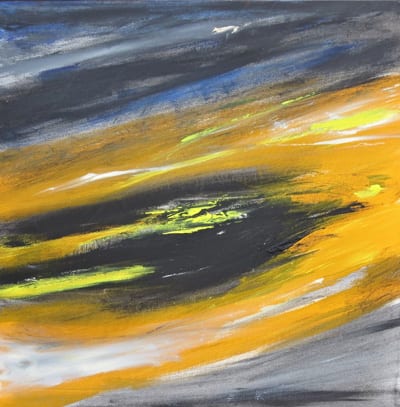 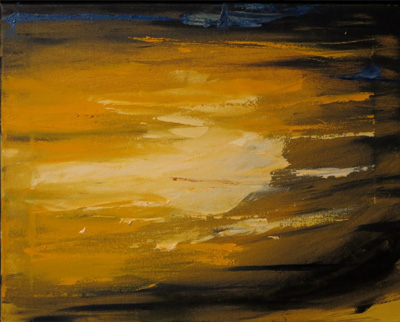 Rita Letendre  was born in Drummondville, Quebec of Abenaki and Quebecois descent. Letendre enrolled in the École des Beaux-Arts, Montreal in 1948, however, she only remained there for a year and a half. She stated that the school was too academically rigid and conservative.

Letendre was introduced to Paul-Emile Borduas’ circle of avant-garde artists in the early 50’s. They were called the Automatistes and held the polar opposite ideology to that of the École des Beaux-Arts. Letendre was motivated by ”Borduas’ encouragement of a new sense of self-determinaton and new visual vocabulary”.

Letendre’s involvement with the exhibition La Matiere chante in 1954, organized by the poet Claude Gauvreau for the Galerie Antoine was a significant point of recognition for her early abstracts. Paul-Emile Bordaus had chosen the ninety seven works by twenty artists to exhibit at the show. The show was intended to keep the Automatiste painting alive by encouraging the work of a second generation. In several reviews it had been noted that Letendre was noted as a worthy successor to the Automatiste artists.*

Rita’s Letendre’s work of the early to mid 50’s were like grids of colour moving across the surface.. In the late 50’s there was a move towards working with a palette knife or spatula. We see more of a patterning approach to her compositions and heavier application of paint to the surface which helps create an energy and mood to the work. It is in 1960 that we see a high point in the abstract expression of her work. From 1960-63 we see the expressive gestures of her brush explode with energy and mood.

In 1962, she left Montreal for Paris, Rome, and Israel, spending two years away. She continued to paint while she was travelling. In 1964, her works took on more of a hard edge abstraction. Letendre continued to use both palette knife and brush at times. We see the interplay between the expressive gestures and the hard edge geometric shapes between 63-66. In the late 60’s she begins her “Highway Series” which became her hallmark in Canadian art history. From the 1980’s to present day, Rita Letendre’s work and techniques continues to evolve, however, never straying too far from her initial roots in abstraction. Her work today continues to have a powerful and emotional affect on the viewer. She accomplishes these feats by her natural ability to create dramatic colour compositions and movement in her work.

Her first solo exhibition at a Canadian museum was in 1961 at the Montreal Museum of Fine Arts. In 1989, Letendre had a solo show at the Concordia Art Gallery, Montreal, called Rita Letendre, The Montreal Years, 1953-1963. In 2003, the Musée National des Beaux-Arts du Quebec held a retrospective of Letendre’s work. The show was called Rita Letendre, Aux Couleurs du Jour, it travelled to the Winnipeg Art Gallery, Alberta, in 2005. Also, in 2005, the Robert McLaughlin Gallery held a retrospective called Rita Letendre, Beginnings in Abstraction. Rita Letendre has had numerous other solo and group shows in public and private galleries across Canada and internationally. She continues to paint and exhibit her outstanding work in private galleries today. Rita Letendre is considered one of the most talented abstract artists of Canada today. She holds a significant place in the history of Canadian abstraction.

Contact us to buy, sell or appraise artwork by Rita Letendre.