“Nakamura is thinking about nature, not engaged in a pictorial endeavour. His interest is in internal structures, the law of order that lies in everything.” ~ Ihor Holubizky, The Robert McLaughlin Gallery, 2001 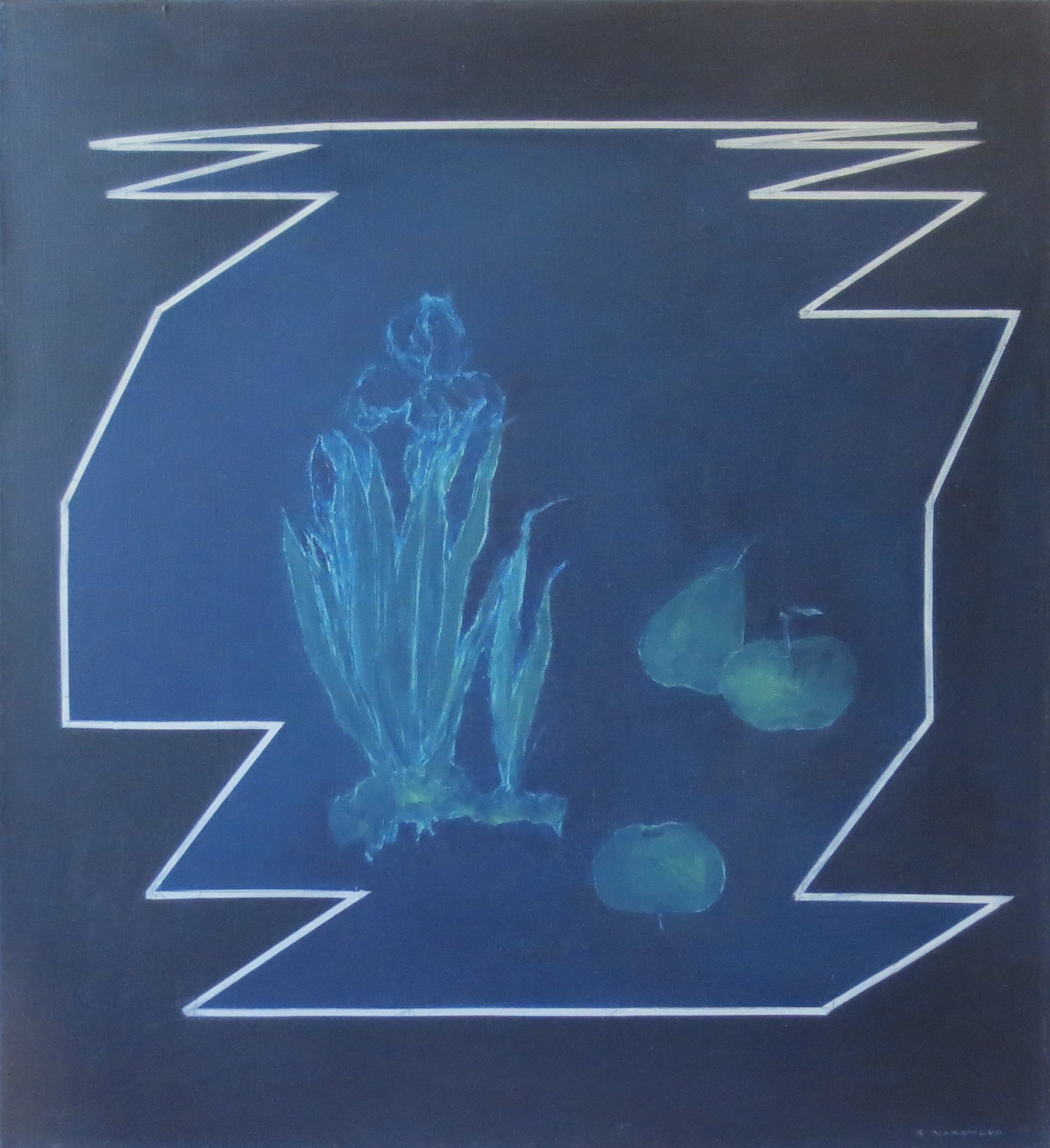 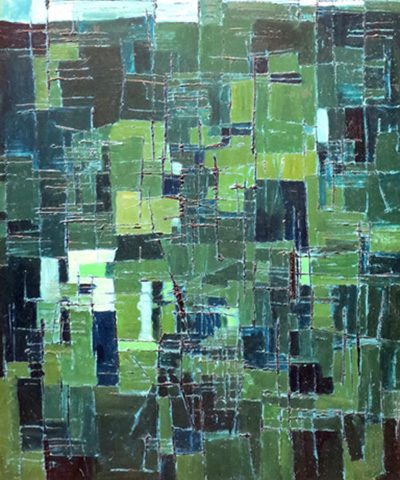 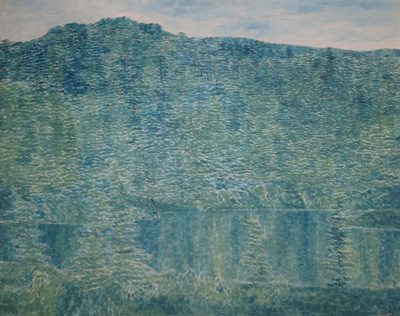 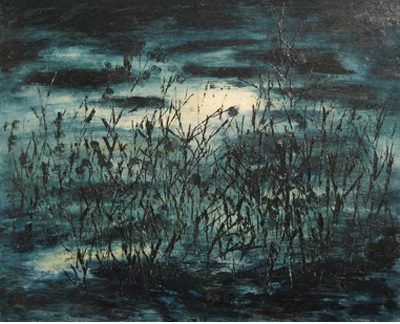 Kazuo Nakamura  was born in Vancouver, British Columbia. He resided in Toronto, Ontario until his death in 2002. He was among the Japanese-Canadians who were interned during WW11. Kazuo Nakamura was a founding member of Painters Eleven in 1953, a group of talented abstract expressionist artists who banded together to create a forum to collectively exhibit their abstract artworks to a shocked Toronto audience. Nakamura’s work stood alone from the group. As the rest of the group were concerned with automatic or action or reaction paintings, Nakamura was concerned with the relationship of nature and science. Nakamura’s work was different from the group in his use of subtle, refined lines, simpler structures, and monochromatic colours. Nakamura was forever searching for the answers to the methods of nature, through mathematics.

Kazuo Nakamura’s work was part of numerous group exhibitions, nationally and internationally, throughout his career.

Contact us to buy, sell or appraise artwork by Kazuo Nakamura.