“Jesus Carlos de Vilallonga has built an undeniably personal world where nature and artifice blend into a metamorphosis, not just limited to a presentation of the world's beautiful side, but also its most mysterious secret emanation into the interior and exterior reality of a world which has gone beyond the physical and penetrated the psyche.” ~ Luis de Moura Sobral 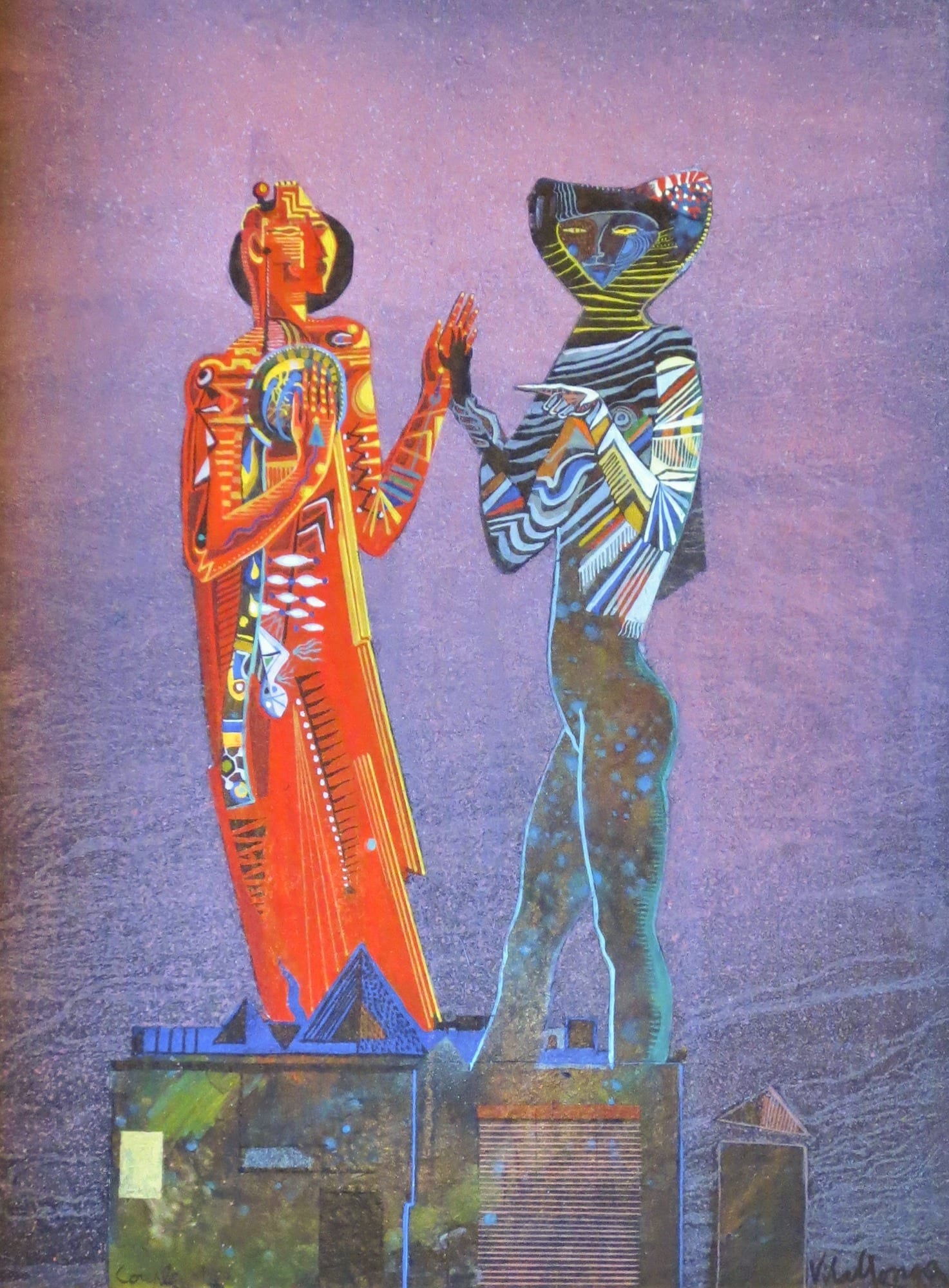 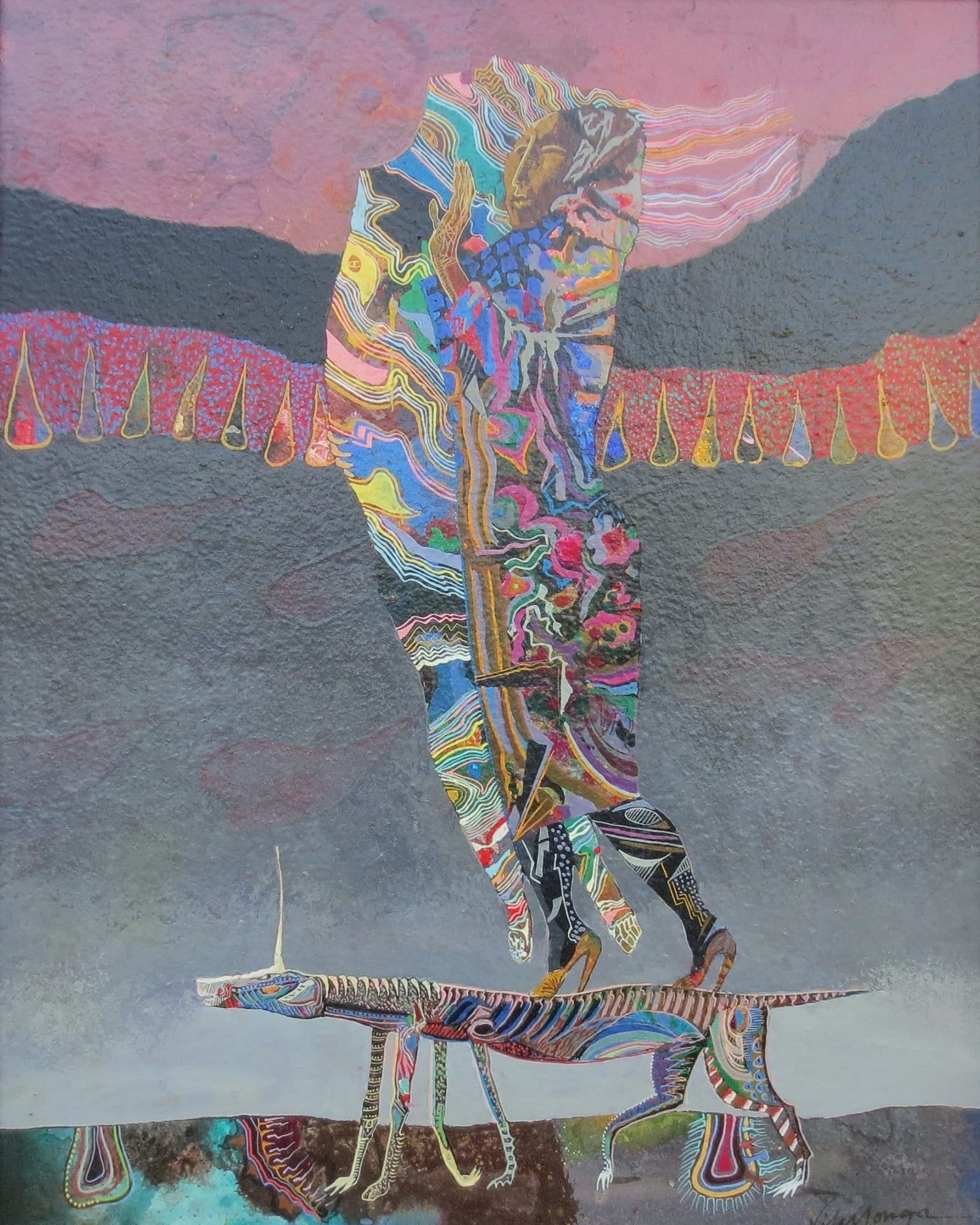 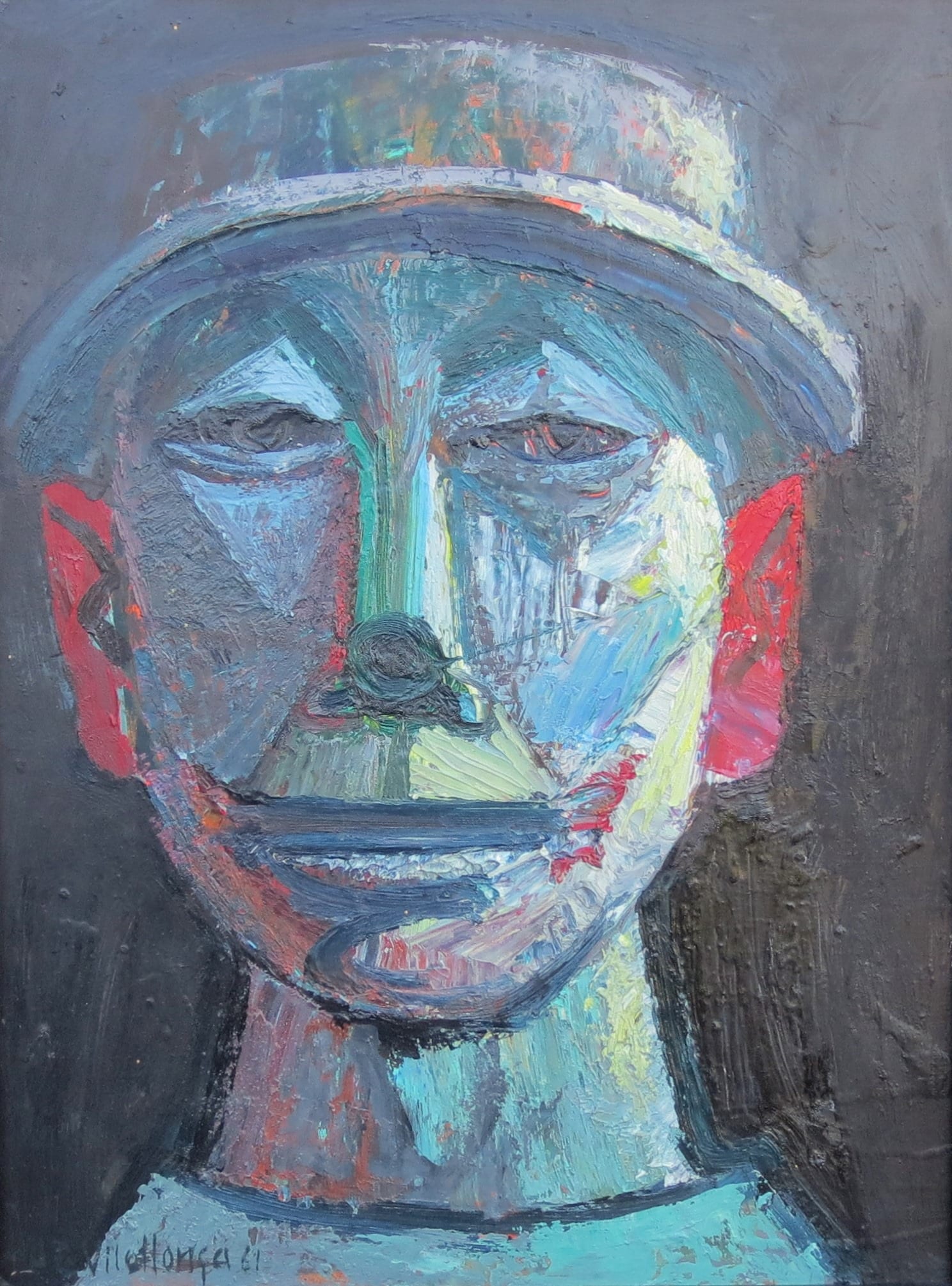 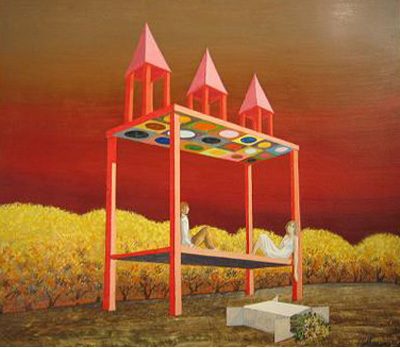 Jesus Carlos de Vilallonga  has built “an undeniably personal world where nature and artifice blend into a metamorphosis, not just limited to a presentation of the world’s beautiful side, but also its most mysterious secret emanation into the interior and exterior reality of a world which has gone beyond the physical and penetrated the psyche.”*

Jesus Carlos de Vilallonga was born in Girona, Spain in 1927. In 1949 he studied at the Sant Jordi School of Fine Arts in Barcelona. In 1952 he left for Paris to study at the École des Beaux-Arts . In 1954 he left Paris and returned to Barcelona. In 1955, he made his way to Montreal and stayed in the apartment of his sister. Vilallonga painted watercolours of Montreal houses which he often succeeded in selling to their owners.*

Vilallonga met Giorgio di Carlo, a painter and decorator, who introduced him to the bohemian artistic community of Montreal at the L’Echouerie. This was a meeting place for artists such as Jean-Paul Mousseau and Guido Molinari, and sculptors Robert Roussil and Armand Vaillancourt. It was the center of several historical events for the avant-garde arts community of Montreal. In 1958, Max Stern of Montreal’s most prestigious gallery, Dominion Gallery, viewed Vilallonga’s work in a Montreal restaurant and bought twenty of twenty-four paintings that the artist brought from Paris. Dr. Stern offered Vilallonga an exclusive contract with Dominion Gallery, Vilallonga accepted his offer. He could finally dedicate himself to painting. He remained affiliated with Dominion Gallery for the next thirty years, until the death of Max Stern.*

Jesus Carlos de Vilallonga had one man shows at the Dominion Gallery practically every year until Max Stern’s death. Rodolphe de Repentigny of La Presse, Montreal, reviewed Vilallonga’s first exhibition in 1959, Vilallonga “is above all an image maker, each of his paintings is a genre scene, he knows too well how to apply to his advantage a spectacular brushwork and anecdotes which a large part of the public craves.” Throughout his career with Dominion Gallery, Max Stern arranged for Vilallonga to exhibit his work at commercial galleries in the United States, London, Paris, Barcelona, Madrid, Berlin, Rome, and Vienna.*

By the end of the 1960’s, Vilallonga had managed to live most of his career in Barcelona and Cadaques, while spending three months a year in Montreal. He continued to have consistent exhibitions in Montreal with Max Stern, while also having very successful shows in Barcelona in the 70’s. After Max Stern’s death in 1988, Vilallonga decided to permanently move back to Spain, however, he continues to exhibit at other galleries in Montreal and across Quebec. Vilallonga’s work can be found in major public museums across Canada and internationally. Jesus Carlos de Vilallonga lives and works in Spain.*

Contact us to buy, sell or appraise artwork by Jesus Carlos de Vilallonga.