“Rayner has been called the "carpenter" of contemporary Canadian art, integrating found objects and materials into his striking works of art.” 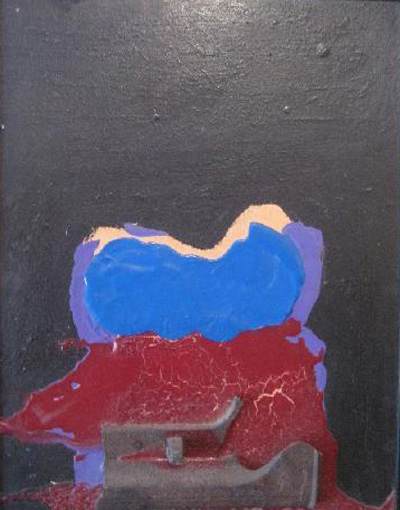 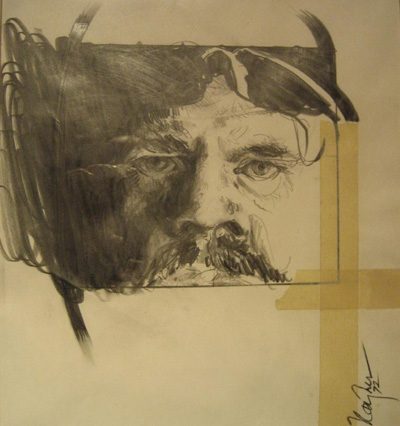 Gordon Rayner was born in Toronto, 1935. Rayner has been called the “carpenter” of contemporary Canadian art. Many of his greatest works incorporate found objects or materials intermingling with paint creating contemplative and striking works of art. In the early 60’s his work was considered part of the neo-dada movement occurring in Toronto’s art scene.

In the 1960’s Gordon Rayner and his friends would congregate up at Charlie’s Place, a disintegrating hunting lodge on 600 acres bordering the Magnetewan River in northern Ontario. The original owner, Charlie, would bring back every piece of metal and wood that he could find. Rayner would invite his friends Rick Gorman, Robert Markle and Graham Coughtry up to the grounds to relax and experiment with photography, painting, drawing, and mixed media works using the found objects on the site.

Gordon Rayner passed away in Toronto in October, 2010. He leaves Canadian art with a rich legacy noted for mixed media works of art constructed with found objects.

Contact us to buy, sell or appraise artwork by Gordon Rayner.