“The circle presented itself to me as an ideal figure. As well as being the form most expressive of movement, the circle offered me the possibilities of unlimited transformation.” ~ Denis Juneau 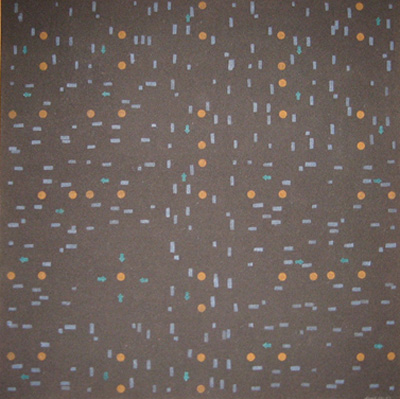 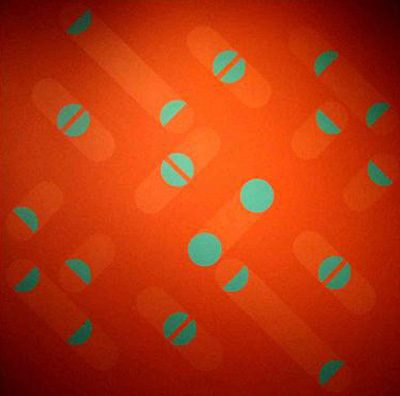 Denis Juneau studied at the École des Beaux-Arts in Montreal under the important surrealist artists Jean Benoit and Alfred Pellan. He then attended the Centro Studi Arte Industria in Novara, Italy up until 1956. Working in Montreal, Juneau became a part of a circle of artists that included Guido Molinari, Claude Tousignant, and Fernand Leduc. In 1959, Juneau exhibited his work with these artists and others at a historically significant exhibition called Art Abstrait at the École des Beaux-Arts in Montreal. Denis Juneau’s approach to the visual arts was similar to the Plasticiens of Montreal regarding the importance attached to the plane in his work. Juneau divides his time between painting and sculpture. In the 50’s, Juneau produced a number of wooden sculptures in a neoplastic vein, attaching an importance on the grid structure. But his works in metal are more closely linked to his paintings.*

Denis Juneau was given a solo show at the National Gallery of Canada in 1987, In 2001, The Musée du Quebec held a major retrospective of his work , called Ponctuations. Denis Juneau had had numerous solo exhibitions in private and public galleries across Quebec, New York, Toronto, and Paris. He has participated in countless group exhibitions across the country and internationally. Juneau continues to work today.*

Contact us to buy, sell or appraise artwork by Denis Juneau.