“David Partridge's Naillie's are imaginative and fascinating works of art. They have been described by art curators as “landscape abstractions without the horizon.” 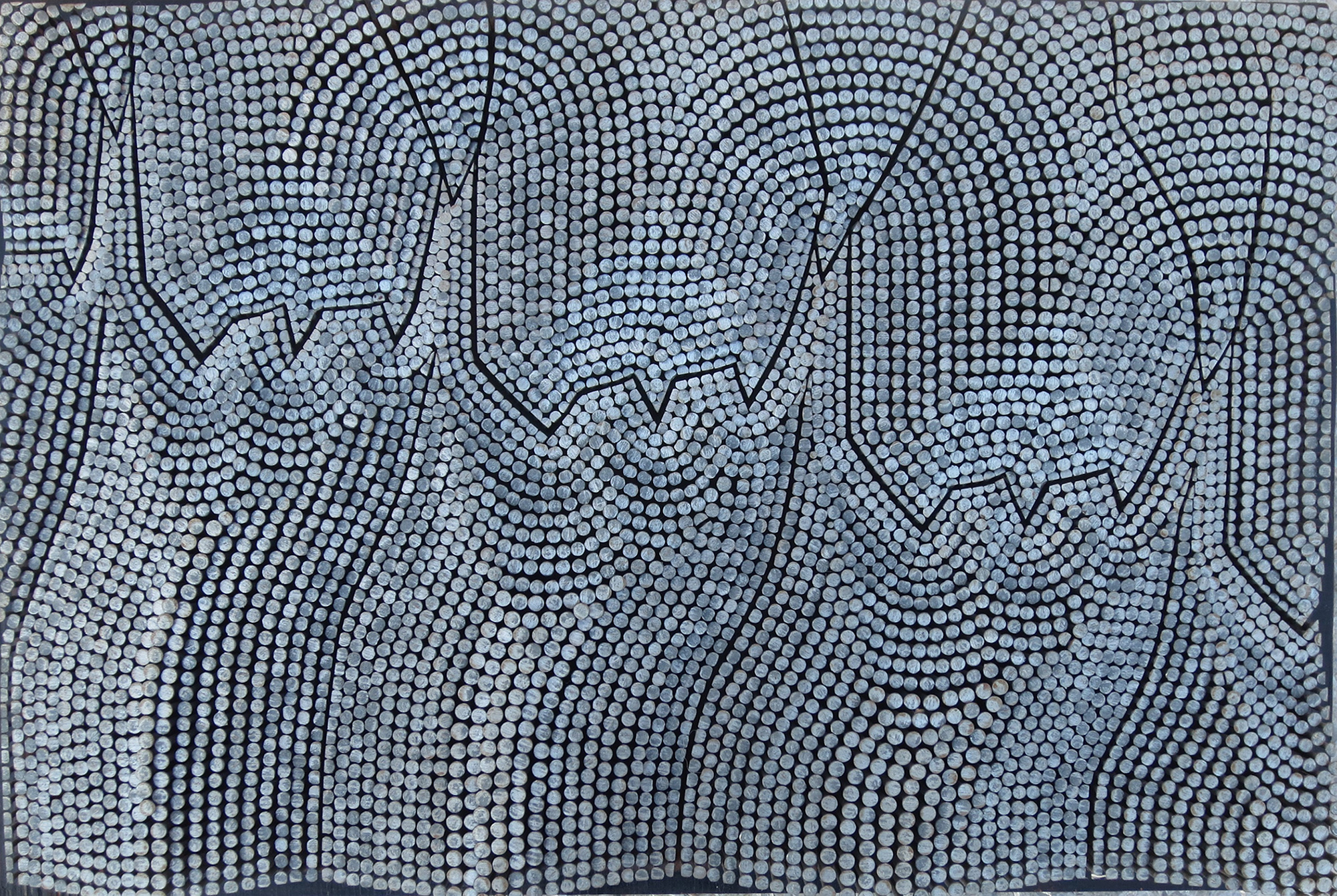 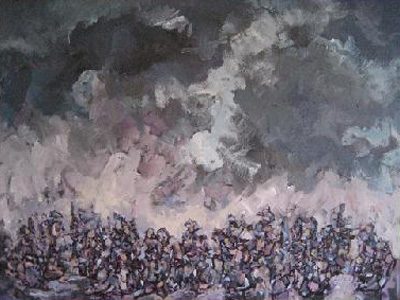 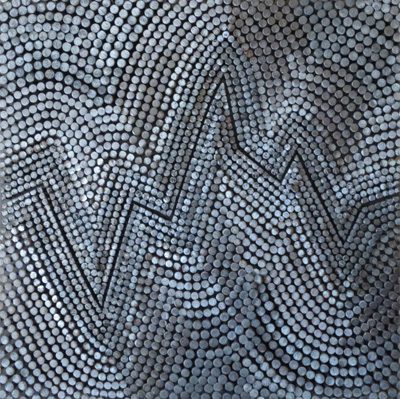 David Partridge was born in Akron, Ohio, in 1919. He studied geology, paleontology and art at the University of Toronto. In 1941 he received his Bachelor of Arts degree and then joined the RCAF as a flying instructor until the end of the war. After the war he continued his studies at the Art Student League in New York and the Slade School of Art in London, England.

David Partridge began his career as a painter and printmaker, and later created imaginative and fascinating nail relief sculptures, known as “Naillies”. They have been described as “landscape abstractions without the horizon”. His work has been exhibited in many galleries in Canada and internationally. His work can be found in the collections of the National Gallery of Canada and the Montreal Museum of Fine Arts, as well as numerous corporate collections. Some of his commissioned works can be seen at the Toronto City Hall and Canada’s Capital Congress Centre. In 2002, he was made a member of the Order of Canada. David Partridge died in 2006.*

Contact us to buy, sell or appraise artwork by David Partridge.