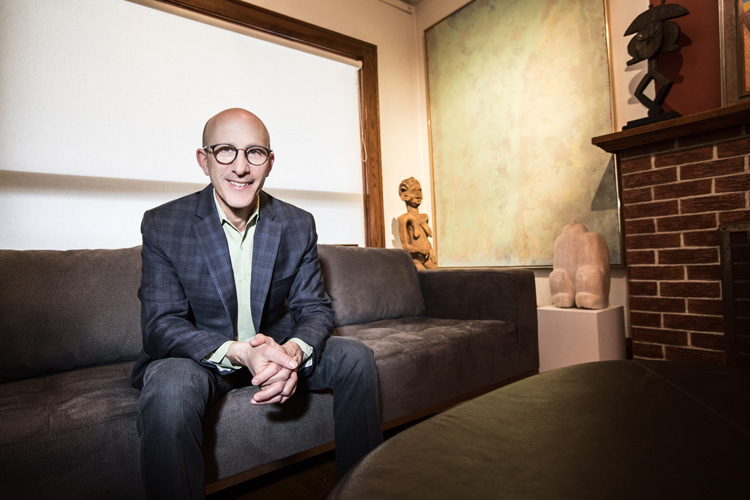 Established in 1995, James Rottman Fine Art is a leading force in the Canadian art world. The gallery at 830 St. Clair Ave. West in Toronto specializes in the representation and sale of important 20th Century Canadian historical, post-war, and contemporary artworks.

One will find important works by Group of Seven members Lawren Harris, A.Y. Jackson and A.J. Casson listed alongside paintings by Painters Eleven members such as Jack Bush and Jock Macdonald in the gallery’s inventory.

James Rottman Fine Art has represented the careers of some of Canada’s most celebrated artists including Tony Urquhart, Henry Saxe, Lloyd Fitzgerald, Aidan Urquhart and the fabulous emerging artist Biba Esaad. It is also entrusted with representing the estate and artworks of celebrated Canadian artist Douglas Haynes.

The gallery holds an impressive inventory of other significant Canadian artworks by important historical artist groups such as Les Automatistes, Les Plasticiens, Regina Five, Quebec moderns and the historical Isaacs Gallery artists. Over the years, the gallery has had the privilege of selling important masterworks by Emily Carr and major post-war artists such as Jack Bush. As part of its services, the gallery acquires significant and rare works to complement existing collections.

The gallery has conducted Canadian Cultural Property Export Review Board appraisals on behalf of public art institutions in Canada, as well as fair market value appraisals for some of the finest private art collections in the country. The gallery continues to conduct appraisals for estate/probate purposes.

James Rottman Fine Art is a member in good standing with the Art Dealers Association of Canada (ADAC).

The company’s principal, James Rottman, is a lifelong art enthusiast and collector who drew career inspiration from his mother Louise Rottman, an international art dealer specializing in Asian art. Widely considered a top expert in his field, Rottman is much sought out for his views on timely and important issues in the art world.

Rottman has appeared numerous times as a guest on Business News Network (BNN) to discuss the significance of Canadian post-war and contemporary art in the market, as well as other international art market topics. He has also participated as guest speaker at public art institute talks including the Art Gallery of Mississauga’s ARTalk series, “Building a Collection.”

Rottman also consults and advises on a number of important private art collections across Canada.

“We work closely with our clients to ensure that they make the right choices when purchasing an important work of art for their collection and home,” says Rottman. “We appreciate the individual needs of our clients and in return our clients value the specialized services that we provide to them.”

“As a dealer and collector for over 30 years, my goal is to share the highest quality 20th Century Canadian art and contemporary art with our audience. We present works and exhibitions that excite, engage and stimulate. Our hope is that our contemporary artists’ artworks will bring you new perspectives on the world and the communities around us. We also hope that the introduction of these fantastic works into your living spaces will stimulate new conversations. Art is a powerful force that can ignite new modes of perception.

“The act of collecting art has brought so much passion and joy to my life. I am convinced it can do the same for others.”